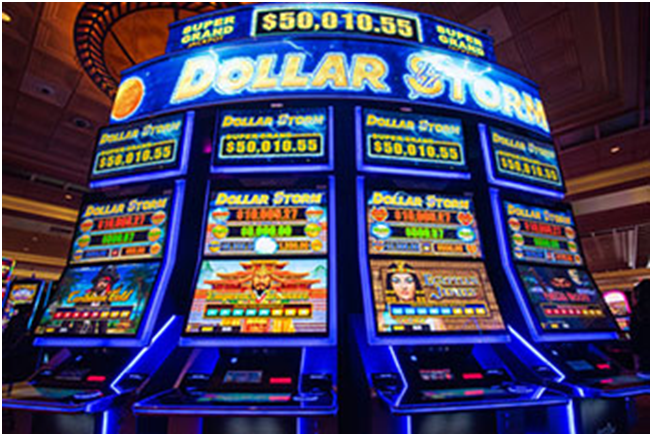 If you remember Lightening Link pokies from Aristocrat with hold and spin feature, then you will love the new pokies called dollar storm with the same features. This new pokies was announced last year in 2019, Global Gaming Expo which was held in Las Vegas.

Aristocrat Technologies, Inc., is the creator of some of the most prolific, imaginative, and engaging pokies games found in casinos around the world. Their much iconic games like the wildly popular “Buffalo” franchise and most recently the “Lightning Link” concept has taken pokies floors by storm. Now with the launch of the next revolution of “hold and spin” in the premier of “Dollar Storm,” is yet another evolution of “Lightning Link”.

According to  John Hanlin, vice president of commercial strategy for Aristocrat Gaming Operations. “Dollar Storm combines the best award-winning aspects of both Lightning Link and Dragon Link, adds new titles, more denomination choices and a $50,000 ‘rapid hit’ multi-site progressive for great jackpot action. In short, Dollar Storm incorporates all the attributes players love with new enhancements sure to excite them.

This pokies will debut on the MarsX cabinet with modular, interchangeable features. 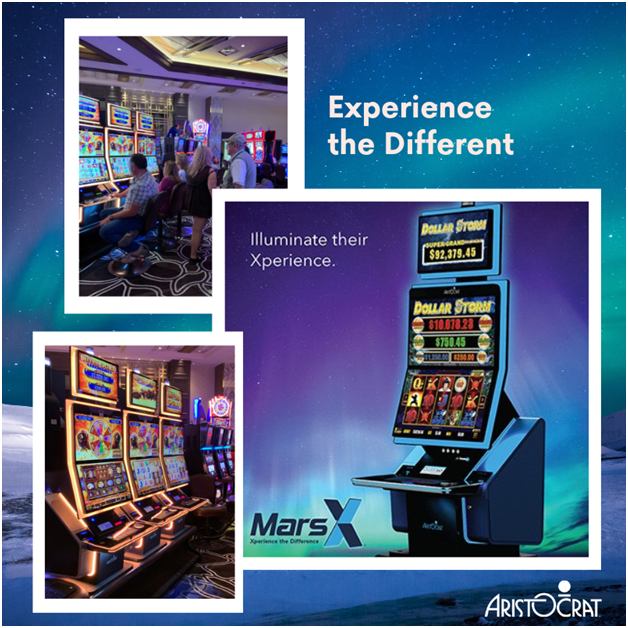 Dollar Storm, which debuts in Aristocrat’s revolutionary MarsX cabinet with modular, interchangeable features to amplify game play, will offer five levels of progressive jackpots. At locations where the multi-site jackpot is available, the progressives can be won on any bet on any denomination played, an industry first.

Super Grand $50k Multi-Site Progressive (MSP) jackpot that combines with Aristocrat’s hallmark slimline signage to create a unique and active player destination. Unlike any other MSP jackpot game in the market today, the MSP may be won on any bet, on any denomination played – keeping everyone in the game for the big jackpot.

Four new pokies games will be included in the Dollar Storm library, including “Emperors Treasure”, “Caribbean Gold”, “Egyptian Jewels”, and “Ninja Moon”. Each of them features a unique spin on the popular “free games” bonus.

Each pokies with their own free games twist, which have been selected and designed to maximize player appeal and entertainment. Following in the footsteps of the chart-topping Lightning Link and Dragon Link, Dollar Storm electrifies the “hold & spin” and progressive gaming action on the casino floor with more winners more often. 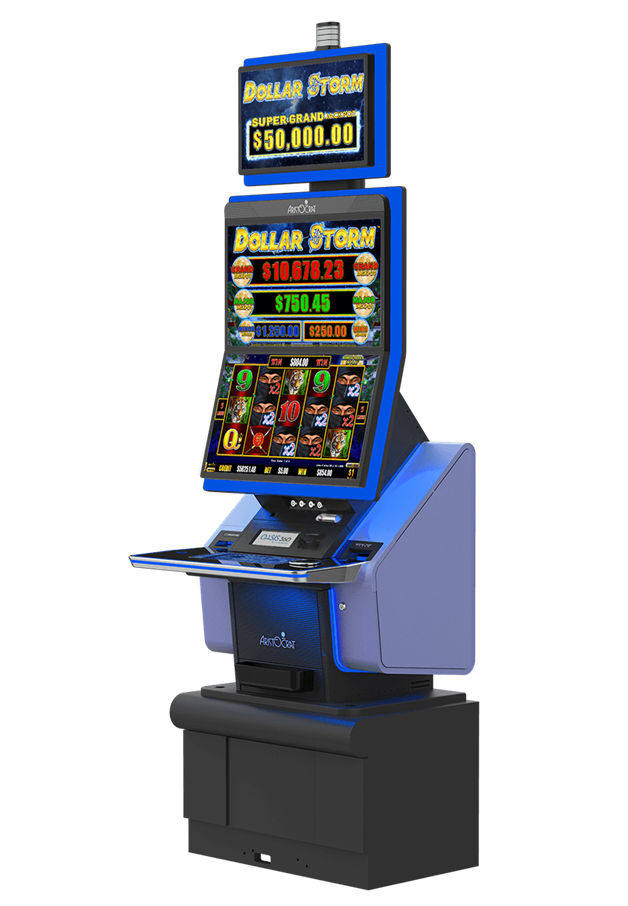 As said above Dollar Storm will debut on the revolutionary MarsX cabinet with modular, interchangeable features. The thin profile and corona lighting offer a player-forward experience to amplify game play. Aristocrat has also licensed “Star Trek: The Next Generation” from CBS Consumer Products. Pokies fans will also be delighted to see their beloved Buffalo pokies game introduced in the MarsX cabinet with “Buffalo Gold Revolution,” which integrates progressive jackpots into the Buffalo Gold brand for the first time, plus the addition of a bonus wheel.

The first and only downtown DOLLAR STORM is now at @PlazaLasVegas @aristocratslots come check it out. 💵 💵 💵 pic.twitter.com/fGuwWzBd8k 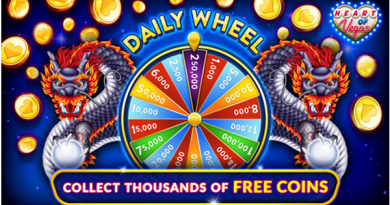 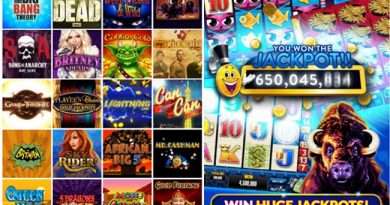 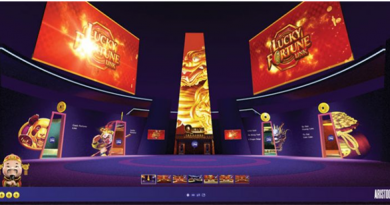 What Are Lucky Fortune Link Aristocrat Pokies To Play Online?