Dragon Link is the game given to a new pokies machine developed by Aristocrat. Actually, this gaming machine is a sort of pokies bank where you can play not one but many pokies games. At present, the Aristocrat gaming technology provides four exciting pokies to play. Like earlier pokies machine called Lightning Link by Aristocrat; Dragon Link is the new collection of games carefully designed to coexist with Lightning Link.

Lately, Dragon Link has been named to Casino Journal’s Top 20 Most Innovative Gaming Technology Awards for 2016, for its an all-new collection of games offering an industry-unique and attention-grabbing premium LED sign package where High and low denomination players can enjoy Dragon Link, with denominations ranging up to $2.

Each of these titles uses a traditional five-reel, 5×3 setup, with 25 to 50 pay lines in play on each spin. On all of the games, you’ll see the standard mix of card game ranks kings, queens, and so on taking up the lower-value symbol positions. The high-paying icons are distinctive to each of these games, however: for instance, in Panda Magic, you’ll see bears, tigers, and boats, while Happy & Prosperous features bowls, flowers, and golden Buddha icons.

Dragon Link improves upon the industry-leading “Hold & Spin” mechanic found in Lightning Link and adds a premium appeal to attract both existing and new players. A common trigger symbol makes it easy for players to recognize the Hold & Spin trigger, regardless of which game they are enjoying. All the pokies available can be played with low, mid, and high denominations.

Along with all of the normal symbols on the reels, coins can also appear bearing various numbers, or the names of one of the attached jackpots. Hit six or more of these on the screen at once, and you’ll activate the Hold & Spin feature. Once you’re in this round, you’ll get a number of free spins, in which more coins could appear in other spots. If new coins continue to appear, you’ll be able to collect more and more spins.

Once all of your spins have been used, players will be awarded all of the credit payouts, as well as any jackpots they have collected. These can range from the relatively small mini and minor bonuses which typically offer up $10 and $50 rewards to the local major jackpot, which could be worth several hundred dollars or more. Finally, if you manage to cover all 15 symbol positions with coins, you’ll additionally win the Grand Jackpot, a linked prize shared between the entire bank of pokies that can award well over $10,000.

Dragon Link’s grand jackpot is a linked progressive, while standalone jackpots give players a chance to win smaller-sized progressives more quickly and often. Dragon Link is high volatility with a high feature frequency. A bank of four is likely to have at least one machine in bonus mode every one minute.

The #DragonLink Grand Jackpot is creeping back up! 👀 🐲 pic.twitter.com/o9mq8agU5y

You can play this pokies machine at land casinos at present and is available for play free at online casinos as well. You can download the free casino app called Heart of Vegas to play Dragon Link pokie titles from Aristocrat right on your mobile even in Australia. The new pokies added here is  Fiery Eyes.

In these pokies first, you will need to unlock it but completing missions and earning 12,500 lightning! Once you open up the new game you will see there is a bar on the left and 5 colored skulls across the top. On the left is how many times you have spun the reels and working your way to the wild round! Right at the top are your 5 jackpot indicators which are color-coded to each jackpot amount: Mini, Minor, Maxi, Major and Grand. During your 10 games, you will collect the fiery eyes which activate to become wilds on your 10th spin. Silver eyes give you your wilds for the pokies win lines. Gold Eyes activate the jackpot feature depending on which reel they land in – you can have multiple gold eyes so you could win multiple jackpots! You can activate the dragon for even bigger wins.

Remember to play Dragon Link pokies with real AUD you will need to visit the real land casino near you and with the online apps. Here you can only play for free with free credits and win virtual free coins to play more. In this series of games, you can find very similar Aristocrat pokies called Lightning Link and this new version Dragon link takes much of the same conceptual design and attaches it to new games, offering the same great linked jackpots and gameplay variety that have made Aristocrat pokies of past and present so very popular. 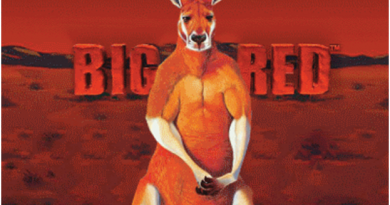 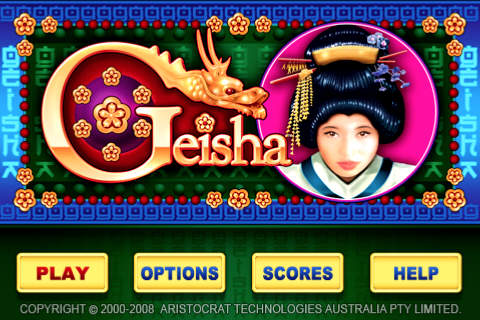 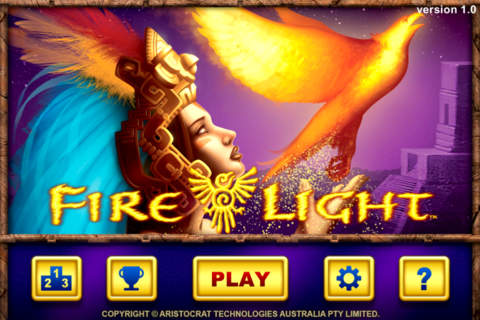