Sun and Moon always play hide and seek in the astronomical world. You can have now both of these together at play in an Aztec themed pokies game called Sun and Moon produced by Aristocrat gaming.

Sun and Moon has 20 pay lines to offer to its players and 5 reels with graphic symbols such as an ancient ring, Aztec headdress, and tribal symbol. The ancient pyramid, the gold sun, and the silver moon are the big winning symbols to look for. The ancient pyramid symbol appears only on reel 2 of pokies game and when all of the reels stop it will reveal another icon, which sometimes can be needed for huge winnings.

As said above this pokies game has 5 reels with 3 symbols per reel and offers 20 pay lines which players can activate or deactivate according to their needs.

While playing this pokies game you will come across many winning combinations will reward you the most. The game has many features that keep the game lively. Interestingly, the same two symbols represent the Wild and Scatter symbols: the Sun and the Moon symbols. Apart from the Temple Mystery icon, which turns into a randomly chosen icon every time it appears on the reels, Sun and Moon offers a Free Spins feature. Players can trigger either 5, 10, 20, or 50 freebies, during which time, all wins will be doubled.

When you will load the game to play you will find an ancient pyramid temple that looms over a cool blue and green playing field that’s accented with highly-detailed icons plucked from the jungles of Central America. Aristocrat’s standard card-deck symbols, which are similiar to the cards that are used to play Caribbean stud poker, provide you with minimal rewards, but the bigger earnings start with the green, pink and blue gold-accented charms. A golden face mask wearing a huge headdress pays out the highest of all the standard symbols and a stone pyramid can appear on reel 2 and reveal an additional prize.

How the game symbols work?

The Gold Sun and Sliver Moon symbols serve 4 different purposes in this pokies game: wild symbols, pay table symbols, scatter symbols and bonus feature trigger symbols. When acting as wilds, the sun and moon icons can bring huge benefits according to a pay table which includes combination of these icons in a line win. You have to keep in mind though, if the sun and moon symbols are used as a wild symbol the game will only award you with the bigger amount.

How to play Sun and Moon Pokies?

You can play Sun and Moon pokies either free or with real money.

Choose any online site or casino that offers free aristocrat pokies to play.

You can even play this pokies machine for real money at online casinos or at land casinos.

The next step is to select the amount of bet per line, which will determine the total bet per spin. There are flexible betting options let you wager anywhere from 2 coins to 5100 per spin, making Sun & Moon a good game for any level of risk-taker.

When you play the real money version of this game, it is obvious that you have to wager on each round with real money. The bet per round made will determine how much payout will be earned. So, the higher your wager, the higher the potential return.

You can easily start the gameplay by pressing the “spin” button to get the reels to start spinning. Alternatively, you can also use the “autoplay feature” to automatically spin the reels for a predetermined number of rounds.

You win when you manage to land three or more identical symbols on adjacent reels starting from the leftmost reel. For some symbols, landing two identical ones will also payout cash prizes.

The golden sun-god symbol and the cool blue moon-god symbol can appear by themselves on the reels, they can also combine to offer the same benefits. Remember that one can’t substitute for the other, yet both can substitute for any other symbol in the game.

When 2, 3, 4, or 5 of these moons or suns appear on the reels, you win 5, 10, 20 or 50 free games, and all your wins during free games are doubled. Additionally, the feature can be retriggered while it’s playing, which results in a heavy shower of gold coins.

The gamble feature is another one to reward you. In the game you can access this feature via the Gamble button located beside the Spin button on the lower right of your screen. Each time you win, you have the option of keeping that prize, or opening the gambling game to try to double or quadruple it. Just guess what card is going to appear. If you choose the correct card color, your bet is doubled. If you take it a step further and choose the correct suit, your bet is multiplied times four. You can gamble your winnings up to five times before spinning again

Wilds/Scatters, as well as some high-paying icons will deliver payouts even for two of a kind, while for other symbols three of a kind is the minimum for landing wins. Sun and Moon Scatters will get you 1,000 coins for five of a kind, or 500 coins if you mix them up.

Aristocrat developed the pokies game with a return to player rate of 94.98%, which is quite good. It means that for every $100 wagered on the game’s reels over some time, the game is expected to pay back $94.98. However, the RTP is theoretical and may not always be the case.

Coupled with the above-average RTP of 94.98%, the Sun and Moon online slots also have a low to medium volatility, allowing players to land frequent wins, though in small amounts. The RTP and volatility of this game give a good prospect of potentially going home with sizable winnings.

This great pokies game can make you go to cash in something big with the various winning combinations. With its frequent Free Spin Bonus feature that awards up to 50 free games, makes it more enjoyable to play. 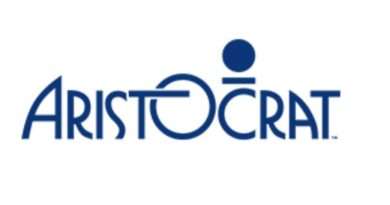 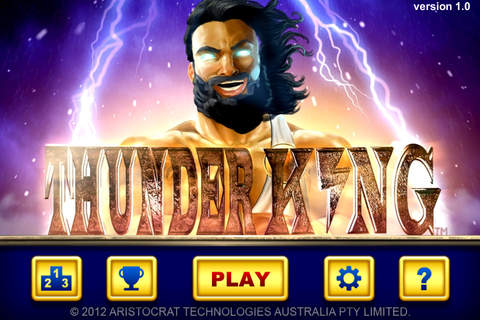 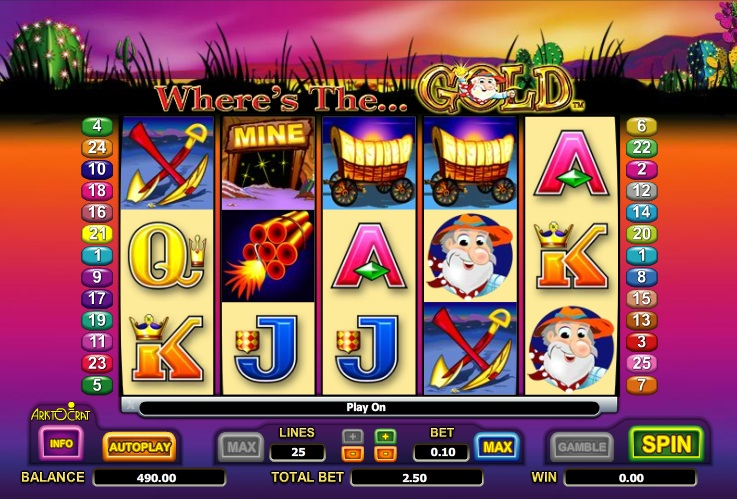