Aristocrat’s  RELM XL is a spectacular, meticulously crafted stepper cabinet with a commanding presence at over 9’ tall. Lately the gaming brand has offered two of their hottest titles, a dynamic topper wheel and a range of denominations, in RELM XL that delivers larger-than-life entertainment, excitement and performance on land casino.

RELM combines mechanical-reel retro style with high-def LED displays, head-turning sound and Aristocrat’s commanding content pipeline for a classic-meets-cool gaming experience unlike any other. RELM XL amplifies the excitement even more with a larger-than life presence on the floor, bonus wheel and some of the biggest titles on the planet.

Take a spin with these pokies 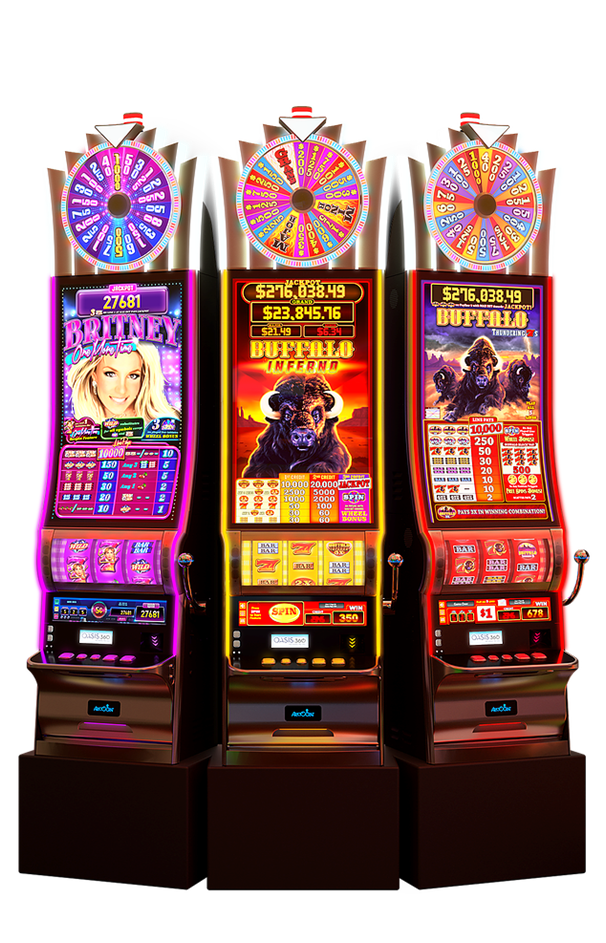 Buffalo Inferno turns up the heat for the ultimate experience for the higher denomination stepper player. Buffalo Inferno entertains with lower hit games with more volatility and classic big wins, and the mechanical wheel delivers dollar values. A multi-level progressive adds to the fun. 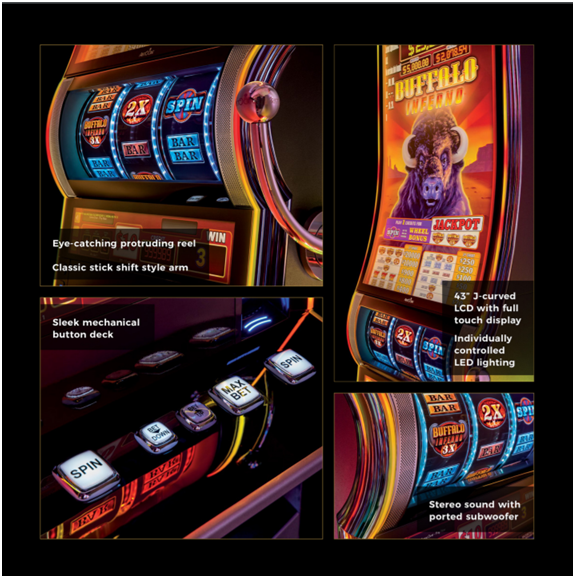 Aristocrat’s game-changing RELM cabinet is a hit with players and operators across North America, and now the fun steps up to a big new level in Aristocrat’s new RELM XLLM cabinet.

RELM XL is the latest culmination of a dream design team that combines the strengths of Aristocrat and VGT. Built from the ground up with a perfect combination of Aristocrat’s mathematical prowess and VGT’s reel-spinner expertise, the RELM XL cabinet provides players a classic pokies feel. 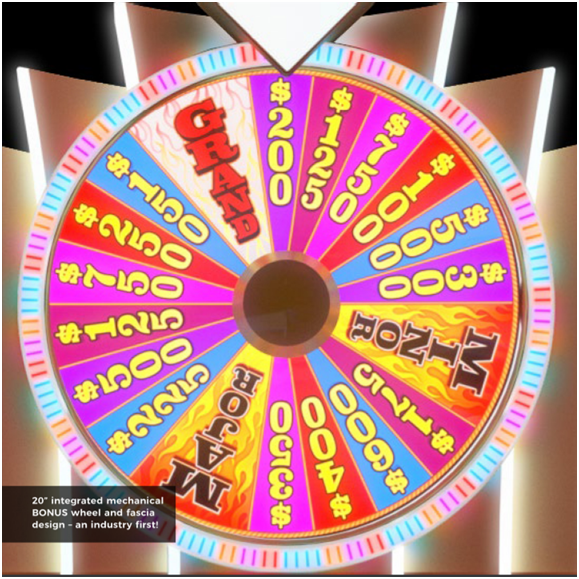 RELM XL games are featured in a 3 or 5 mechanical reel set configuration for high, middle, and low denomination placements, and features an industry first with bulging reel sets. Also to add to the retro playing experience, RELM XL houses a physical bell that celebrates big wins.

According to Jon Hanlin, Aristocrat’s VP of Commercial Strategy Gaming Operations they are thrilled to bring RELM XL to their customers. The new cabinet was introduced at G2E 2017, and the response from customers was universally positive, both in terms of the cabinet design and in the games that are launching on RELM XL. The company representative also said that RELM XL is the latest way Aristocrat is proving that it is all about what’s inside –mechanics, math, and people who make it possible. 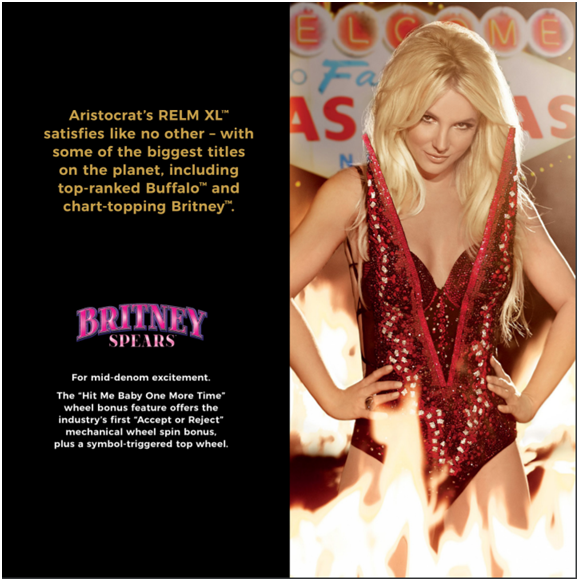 Aristocrat Technologies Inc. is a subsidiary of Aristocrat Leisure Limited a leading global provider of land-based and online gaming solutions. The Company is licensed by more than 200 regulators and its products and services are available in more than 90 countries around the world. Aristocrat offers a diverse range of products and services including electronic gaming machines and casino management systems. 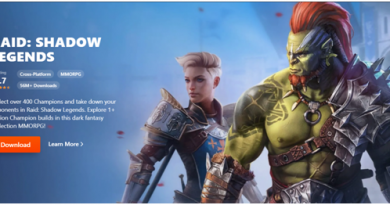 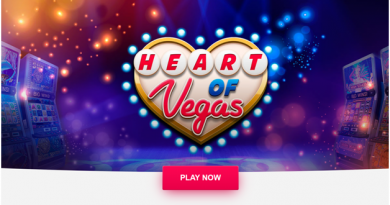 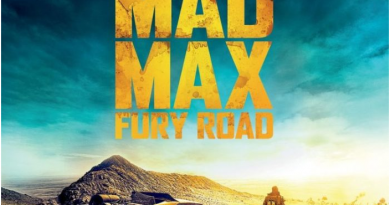