Thunder King…are you afraid of him…Yes he is angry white eyed Zeus throwing thunderbolts. Along with him are the winged horses, beautiful curvy princesses, a goddess with copper hair and of course the thunder and lightning.

This is  what describes Thunder King the Aristocrat Pokies 5×5 reel game that sports three symbols per reel. With 30 winning paylines in all  look out for Mount Olympus symbol that pays you high. 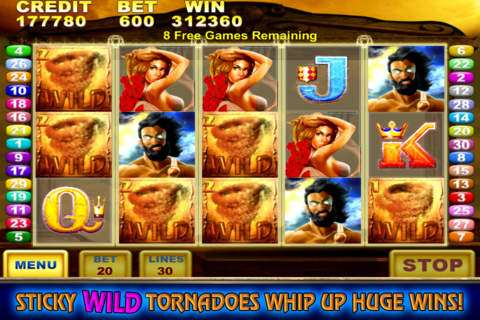 The game can be played at a minimum bet of 0.02 per line and with a maximum of 30 credit coins.  The wild symbols randomly expand in this game and can be stacked. They can substitute for all other symbols expect the Thunder Peak.

The three bonuses are the Lighting bonus, the Tornado bonus and the Snow bonus.

The Thunder King symbol also triggers the Lightning bonus. For each Zeus in view, you are awarded a Tornado bonus which goes wild and maintains its position for one or two more games.

The Snow bonus is awarded for every Thunder King symbol you hit during the free spins bonus round. The Snow bonus randomly awards a multiplier, ranging from 1x to 100x, for the total credits bet on the particular spin.

Thunder King can be played both at land based casino and online casino. Also you can play with your mobile device and smartphones by downloading the game app from iTunes at $1.99 only. 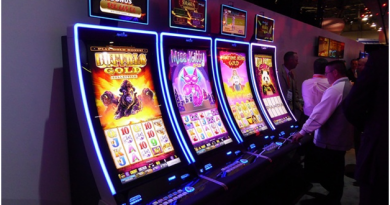 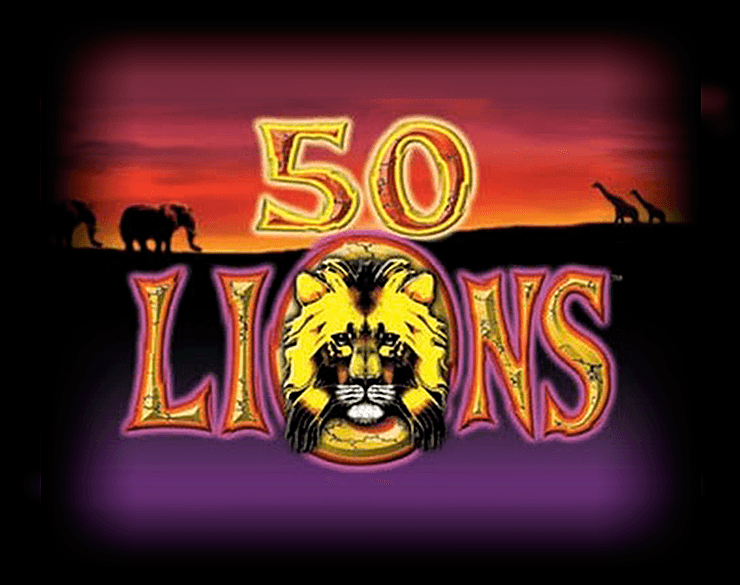 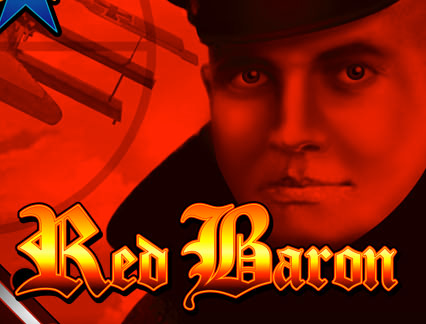