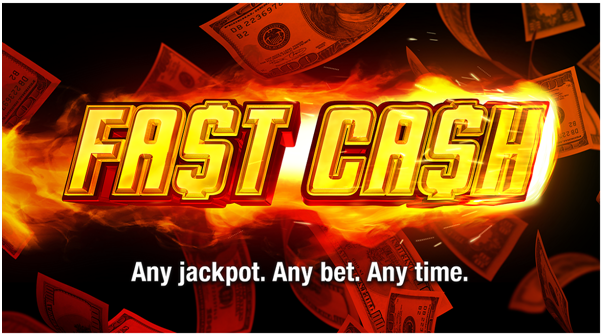 Fast Cash is the first rapid hit wide area progressive multi-game where any bet can trigger any of six jackpots. The jackpots come fast and furious, creating an atmosphere of anticipation and excitement on your floor. Higher bets create more frequent jackpots, but even the lowest bet can hit on base games, free games, any game at all!

Some of the unique features 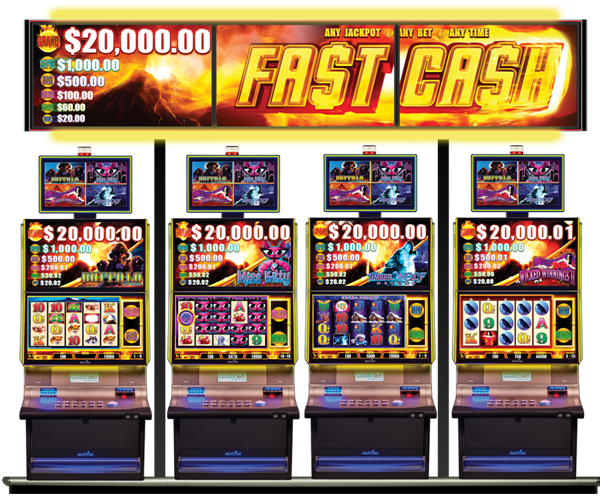 Aristocrat is known for impressive, feature-packed, high-jackpot pokies machines. This latest innovation is rolling out from coast to coast, with the slogan ‘Any Jackpot, Any Bet, Any Time’ to promote the fact that the jackpots can potentially land on any given bet, even the lowest.

WAP or Wide Area Progressive games feature jackpots which are networked between various casino locations and managed by the game provider, as opposed to in-house jackpots run by casinos. These tend to be very large, life-changing sums which land very infrequently. However, Fast Cash aims to change that with six levels of progressive jackpot which can potentially land on any bet. 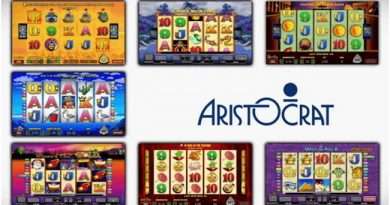 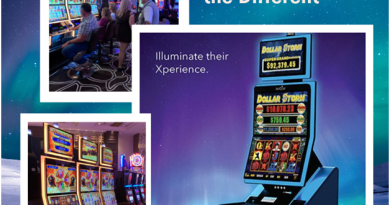